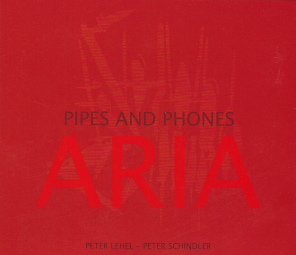 Berlin based composer, pianist and organist Peter Schindler and saxophonist and composer Peter Lehel have been working together for about 25 years.

This succesful and interesting cooperation has developped beautiful music in projects like SaltaCello, Pipes & Phones and Hoppel Hoppel Rhyhtm Club - Jazz for Kids.

2 CD releases have been awarded the important German Critics Prize in 2000 and 2006.